True Grit on the Eastern Shore 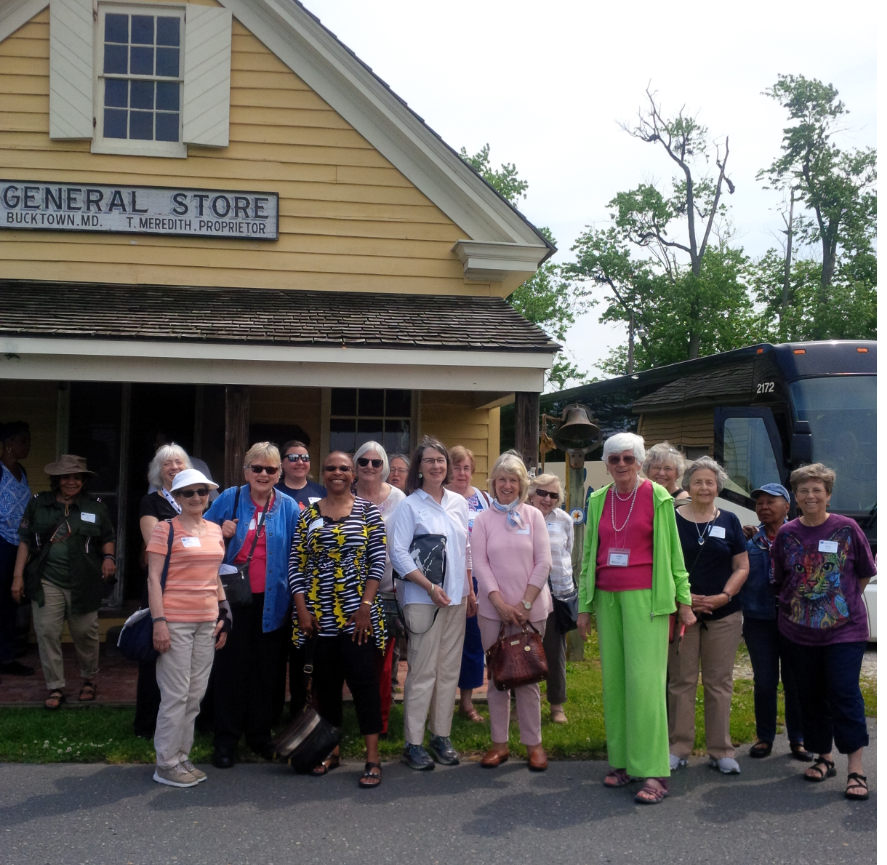 The LWVMD teamed up with the League of Women Voters of Prince George’s County to host a Spring Fundraiser over to the Eastern Shore, the highlight of which was a stop at the Harriet Tubman Underground Railroad Visitor Center where we were greeted personally by one of the park rangers. Exhibits at the Center feature information about Tubman’s childhood and young adulthood, living and laboring under slavery in Dorchester and Caroline Counties. The center immerses visitors in the secret networks of the Underground Railroad and Tubman’s own daring rescue missions. Exhibits also feature Tubman’s actions during the Civil War, and her later years as a suffragist, civil rights worker, and humanitarian.

On the way we stopped to tour Bucktown Village Store, where a young Harriet Tubman willfully defied a slave captor for the first time, and where she received a fateful blow to her head which troubled her throughout her life. Other stops included Brodess Farm, where Tubman spent her early years; and the Dorchester County Courthouse, a historical auctioning block for slave trading. 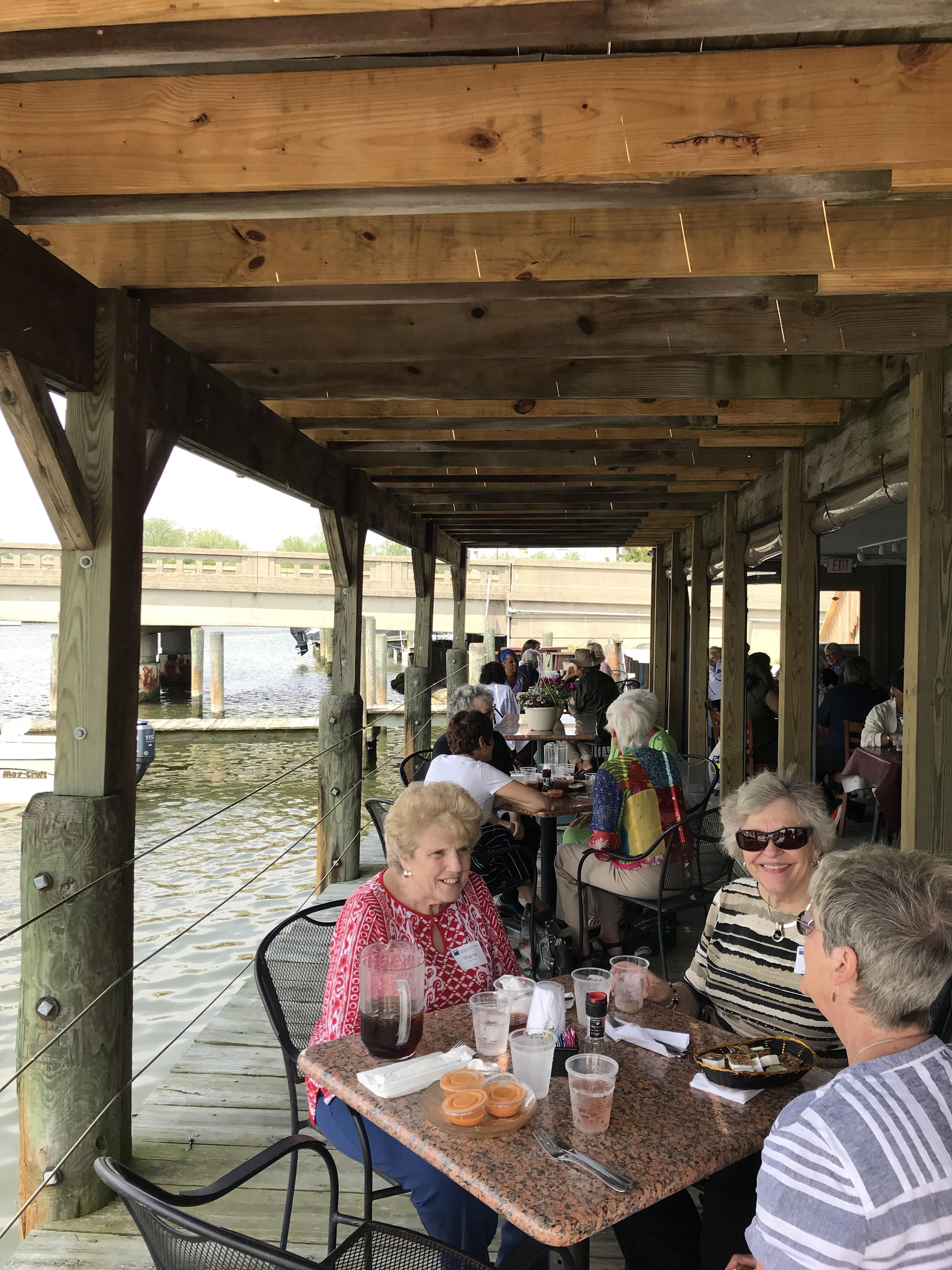 Lunch provided the perfect opportunity to get to know each other better. We had a wonderful chat over great food and a beautiful view of the historic Cambridge Drawbridge in action. We rounded out our tour with a look at the houses of sharp-shooter Annie Oakley, WWII veteran and actress Bea Arthur, and civil rights leader Gloria Richardson. It was a full day, but we left enough time to enjoy the quaint streets of historic downtown Cambridge.

Keep an eye out for details on the next trip to beautiful Harford County. Would you like to learn about the man who shot Lincoln or the man who brought fox hunting to Harford County? How about some famous women who stood up to the British? Then join us on our tour of Harford County. We will be visiting Ledew Gardens, Tudor Hall and Havre de Grace. Details coming soon!