Do you want the League of Women Voters in Maryland to remain a force for democracy throughout the 21st century? Please consider a gift now or in the future to the Madeleine Ellicott Founders Fund.

Established as a board-designated endowment fund in 2016, the Madeleine Ellicott Founders Fund provides a reliable income source and financial security for LWVMD. Donations to the Fund are prudently invested and assets are managed in accordance with Board-adopted policy and League member approval. Both immediate and deferred contributions to the Fund are welcome and appreciated. As our League is a 501(c)(3) nonprofit organization, donors may recognize significant tax advantages by contributing appreciated stocks. 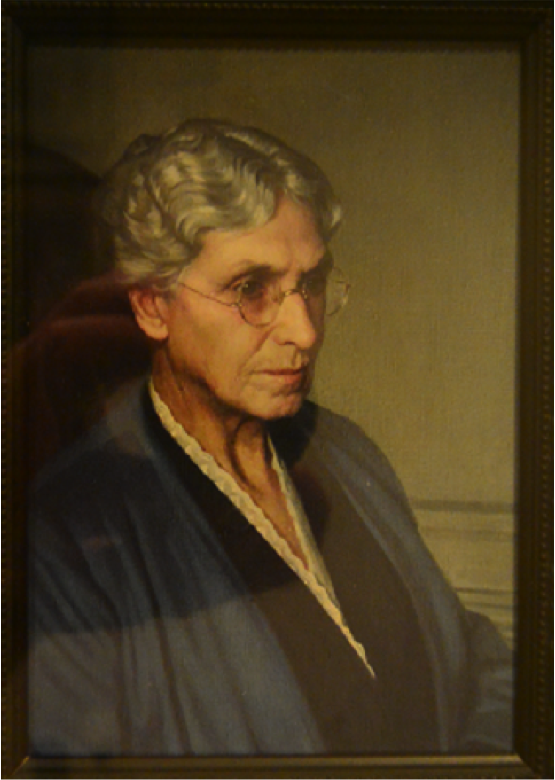 In a message to members of the Women’s Suffrage League of Maryland, Mrs. Ellicott said:

“We come therefore to the end of our activities as a suffrage league. We have done what we could to promote a just cause. The defeat of that cause in this state has not prevented triumph throughout the country and we have reason to join the other states in rejoicing.” She went on to say, “We take great pleasure in announcing that the League of Women Voters is organized and the officers are chosen. They will rely upon suffragists for the same faithful support which has been given the suffrage cause. Please embrace the opportunity which will soon be given to you to join the League of Women Voters.”

Check donations may be mailed to the address below with Madeleine Ellicott Founders Fund indicated on the memo line: