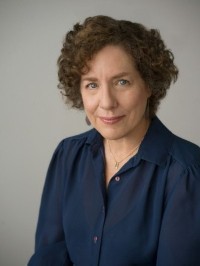 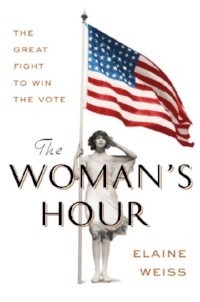 The Women's Hour: The Great Fight to Win the Vote

The nail-biting climax of one of the greatest political battles in American history; the fight to ratify the 19th Amendment to the U.S. Constitution, granting women the right to vote.

Elaine Weiss is an award-winning journalist and writer whose work has appeared in The Atlantic, Harper’s, The New York Times, and The Christian Science Monitor, as well as in reports and documentaries for National Public Radio and Voice of America. A MacDowell Colony Fellow and Pushcart Prize Editor’s Choice honoree, she is also the author of Fruits of Victory: The Woman’s Land Army in the Great War (Potomac Books/University of Nebraska Press).