Posted by Deborah Mitchell 515vtl on

Please join us for a presentation by U.S. Senator Chris Van Hollen on the Frederick Douglass Bicentennial Commission Act upon conclusion of the League 10-11 AM business meeting. 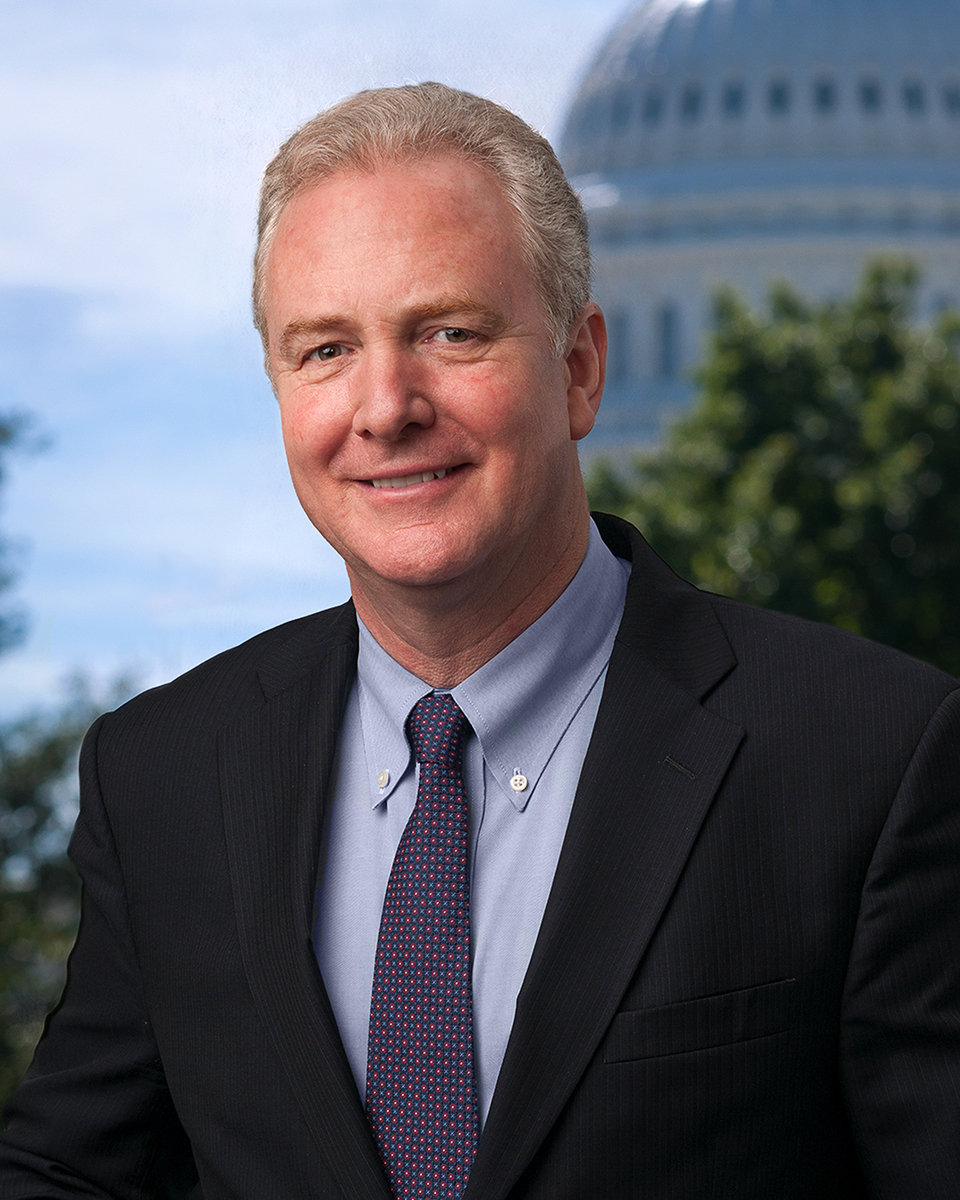