Posted by Stephanie Parajon 53vtl on 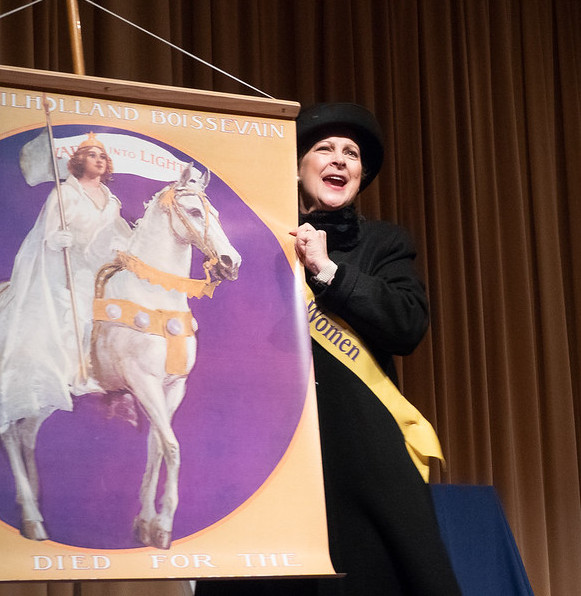 Ms. Stevenson's presentation celebrates the 100th anniversary of both the founding of the League of Women Voters and the ratification of the 19th Amendment, granting all women the right to vote in the United States.