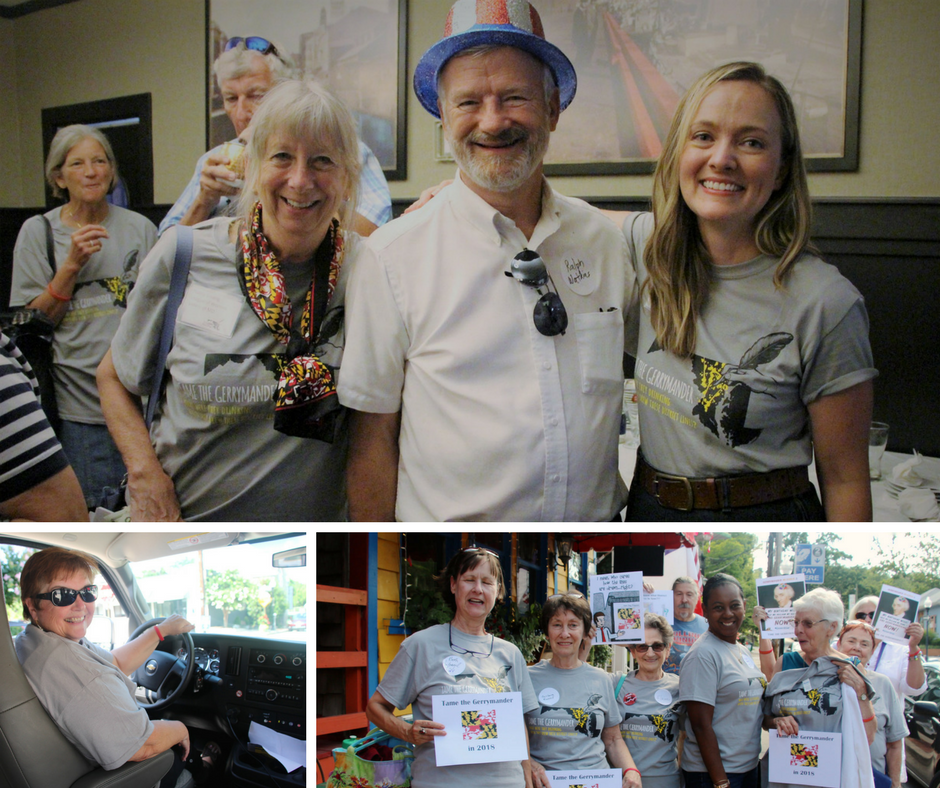 Tame the Gerrymander is a grassroots effort.

We rely on our dedicated volunteers to help us advocate during session, plan fun events to raise awareness, and learn more about how to bring Marylanders together to find the best plan to end gerrymandering. 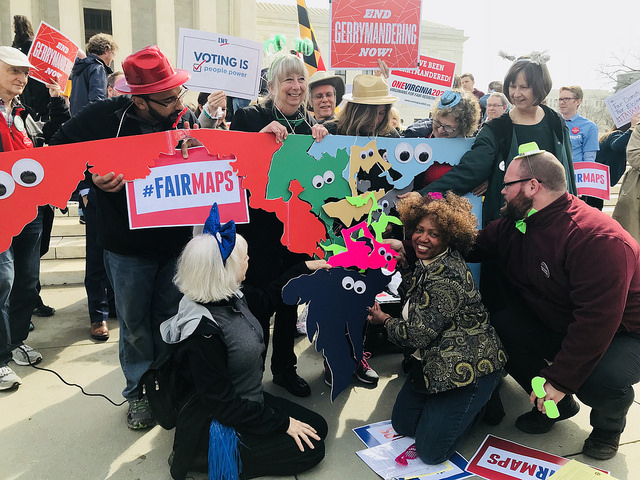 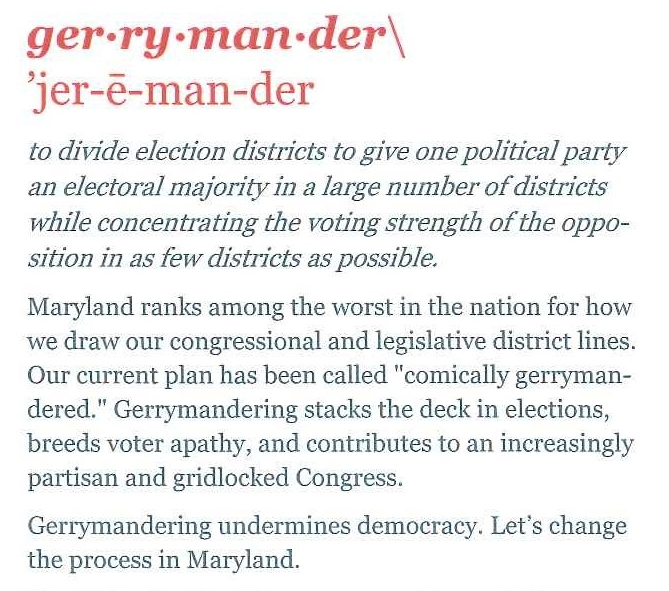 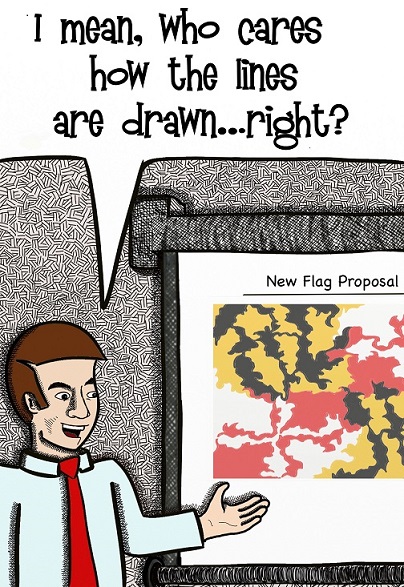 If you want to be alerted about when to take action on redistricting reform, please provide your e-mail and phone number below

If you would like to help gather petition signatures, you can download petitions postcards RIGHT NOW by clicking here. Just print, cut, and distribute.

Contact us at [email protected] and we can send you post-card petitions addressed to our office that you can ask friends, neighbors and colleagues to sign.