Annapolis, Md. – Everyone Votes MD, a coalition of good government, civil rights, and grassroots activists, joined lawmakers on Tuesday in support of bills to protect and expand access to voting in Maryland.

“I have been working on Election Day Registration for ten years,” Del. Kirill Reznik said. “It is time to take the next step, and modernize access to voter registration.”

Del. Eric Luedtke and Sen. Will Smith’s legislation, the Secure and Accessible Registration Act (SARA), would seamlessly register Marylanders to vote whenever they interact with agencies capable of determining eligibility. This process would increase participation, expand voter registration, and improve the accuracy of the voter rolls.  Del. Kirill Reznik’s legislation, Election Day Registration would allow Marylanders to register to vote on Election Day, a practice currently limited to the early-voting period.  Both bill will be introduced in the 2018 legislative session.

“These two pieces of legislation are supported on a bipartisan basis in states across the country and have resulted in higher turnout, lower costs of election overhead, and easier access,” said Damon Effingham, Legal and Policy Director of Common Cause Maryland. “Some states have had policies like this since the 70’s. There’s no reason Marylanders should have to wait any longer for the General Assembly to protect election access.”

“The right to vote isn't just a right, it's the most fundamental right in our democracy,” said Del. Luedtke.  “We should eliminate barriers to citizens exercising that right.”

“With this legislation, Maryland is proposing a bipartisan approach to expand voter registration and would join a growing number of states that have passed similar measures,” said Natalie Tennant, Manager for State Advocacy at the Brennan Center for Justice at NYU School of Law. “Automatically registering citizens to vote is a common-sense idea with a proven record of success across the country.”

“The right and the responsibility to vote are the most fundamental ingredients in maintaining a vigorous democracy,” Sen. Smith concluded. “Automatic voter registration offers our state the opportunity to ensure more Marylanders have an opportunity to participate in this most sacred duty.”

Everyone Votes MD can be followed on Facebook (https://www.facebook.com/pg/everyonevotesmd). 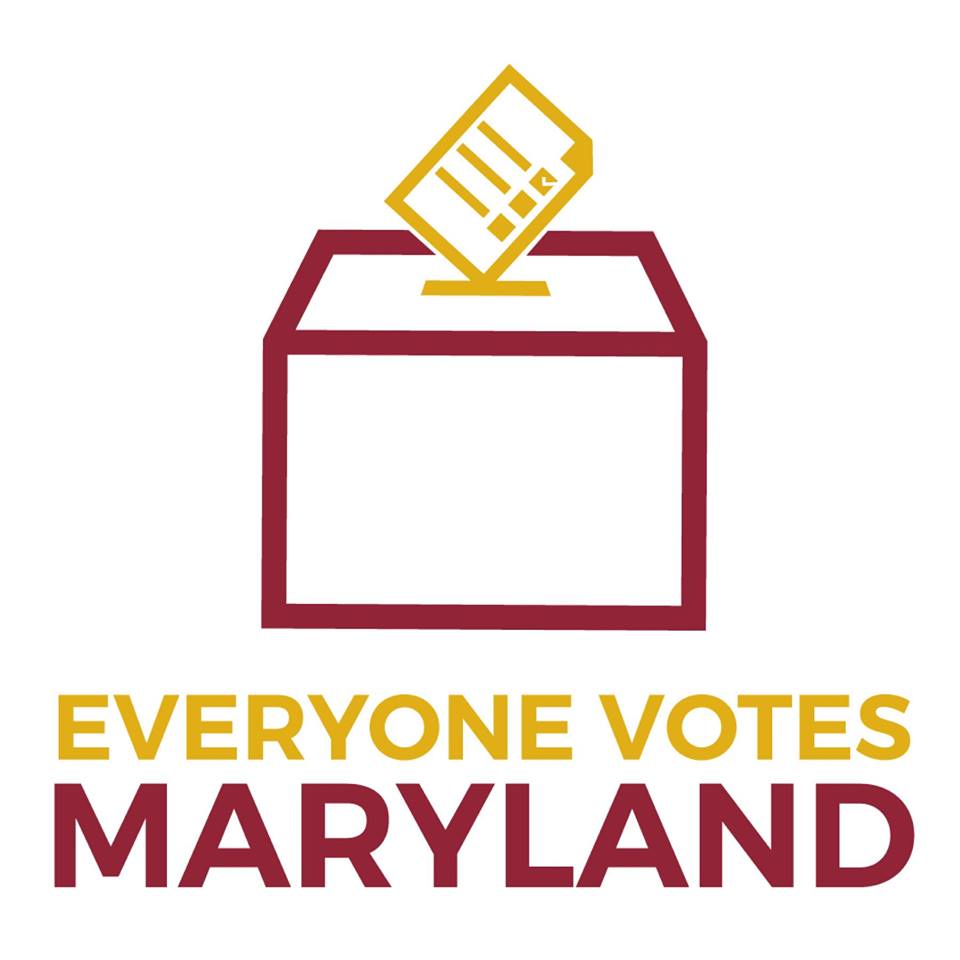