Only a holiday or two now separate us from 2018 - an election year! As Elections approach our League work shifts subtly from policy advocacy and voter registration to other important forms of voter service like voters’ guides and public forums. As a League member, elections bring you the quandary of choices on how you should act publicly. Will you work to support a specific candidate in the coming season or will you be focused on voter registration and conducting forums? 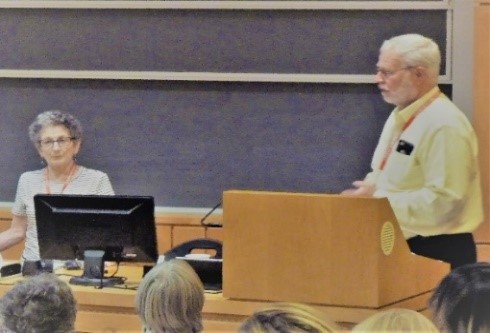 Report for Report from State Circle

Would you like to volunteer, but need something you can do mostly from home?

Do you want to work on a legislative subject of particular interest to you?

Consider being a reporter for Report from State Circle (RSC), our publication that provides the public with information on what kind of bills are before the Maryland General Assembly (MDGA) approximately every two weeks during session.

The League of Women Voters Maryland held their 2017 Convention at the picturesque Washington College in Chestertown from June 9th to June 11th. Lively discussions culminated in the election of new officers, a new board, and the adoption of several proposed studies and action items. Amidst all the decisions and discussions, I still had plenty of opportunity for informal exchanges between local leaguers.

The Saturday morning session, which formally opened the Convention with kind introductory remarks delivered by William Pickrum, President of the Kent County Commission, was productive and efficient.

Saturday’s lunch break was used as an occasion for workshopping. Attendees could chose a table based on topic, and then participate in a focused discussion around that concept. Being new to LWV, I was hoping for some clarifications on some of the issues I would be voting on the following day. I joined an informal discussion formed originally to focus on

the preparation of the LWVMD Primary Election Study Part II presentation for the following day but was broadened to an overview of the process by which the LWV adopts and acts on studies. More experienced leaguers were helpful and supportive of new leaguers, like myself, while patiently and thoroughly answering our questions.

After the lunch break, outgoing Co-President Nancy Soreng presented a video to open a conversation regarding the many challenges facing local leagues. The Board of Directors is committed to working with the Local Leagues in addressing many of those concerns. Attendees then began to offer some of their most immediate difficulties while incoming Presidents Elaine Apter and Richard Willson recorded them to present to the board. Some of the recurring issues mentioned were engaging members, recruiting younger members, and fund raising.

A successful day behind us, we gathered for a reception and banquet. Each Local League had an opportunity to present a few successes from the past year during a Roll Call at the reception. It was wonderful to see each league take pride in their accomplishments as well as gain ideas and insights from the successes of other leagues.

Key Note Speaker Sheila Bair, President of Washington College and former chair of the U.S. Federal Deposit Insurance Corporation, was the highlight of the banquet, speaking about her experiences during the financial crisis of 2008 and the future of student loan debt.

Sunday morning provided a choice between two workshops. I attended “NationBuilder: Using the League website platform for communications, and working with membership and donations,” which gave me the opportunity to acquaint myself with the technological tools of LWV. Despite that tech workshops are always a challenge, and especially so when there is such a spread of technological abilities among the attendees, I managed to learn to navigate NationBuilder and look forward to contributing my skills to my local league. (Calvert)

During the final plenary session, a new board was elected and the delegation voted to adopt four of the proposed studies discussed the previous day. There was also the presentation and adoption of two action items, and finally the newly elected presidents received directions from the body. With the completion of business, the Convention closed, immediately after which the new Board met over lunch to determine the details of the 2017 retreat. I was inspired by the depth and breadth of leaguers’ commitment to education and activism and am thrilled to begin work on the State Board.

Four studies were adopted at Convention 2017 in Chestertown!

Well, studies are adopted when voting delegates from Local Leagues at Convention decide they would like to see LWVMD take a position on an item, or sometimes, simply educate members and the public further about an issue. Click here to read LWVUS' explain the study process at the national level. This detailed description will give you some idea about what participating in a study entails.

And consensus? Click here to learn more about what we mean when we say we've reached a consensus.

48 delegates had fun networking on Friday, June 9th (with a walking tour of downtown Chestertown, a Tea at the White Swan Tavern, 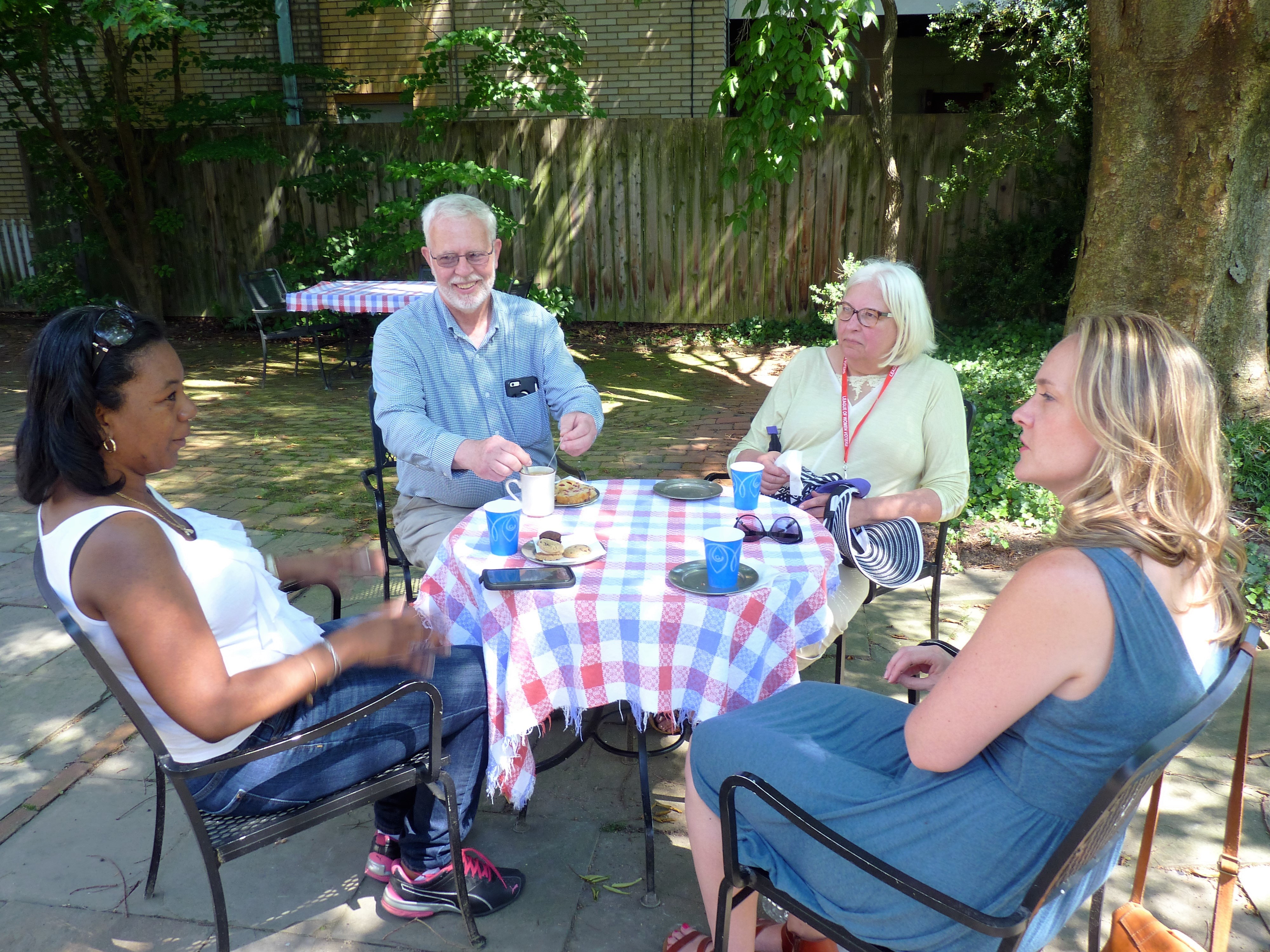 a river cruise or a creekside picnic), followed by a day and a half of dialogue produced agreement to tackle FOUR NEW STUDIES, a new LWVMD Board, a new procedure for maintaining memberships, a remarkable address from Washington College's president on innovation in ways to fund college tuition, and an overall focus on making the League sustainable going forward! Click on the "Read More" link to see our study options and to sign up to help!